Biologics constitute a majority of the top selling drugs and represent one of the fastest growing segments of the overall pharmaceutical industry. In fact, the share of biologics in the overall pharmaceutical market has increased from 16% in 2006 to over 25% in 2017.  Having reported over 70% increase in revenues over the past 5-6 years, the market for biologically derived products is currently estimated to be worth more than USD 200 billion. Given the robust pipeline of biologics, which include monoclonal antibodies, vaccines and other protein-based therapeutic products, subcutaneous delivery options are being investigated for various clinical candidates across different phases of development.

With more than 90 approved products and over 240 clinical candidates, the field has evolved significantly as several stakeholders have sustained innovative research in the domain 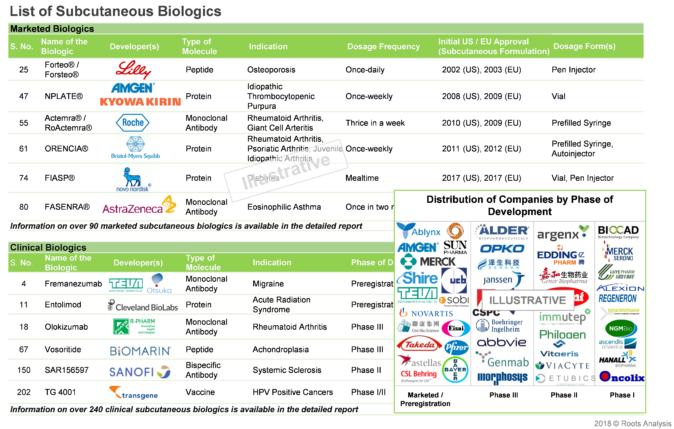 A Spate of Recent Approvals Validate the Growing Interest Amongst Stakeholders

Close to 20 subcutaneous biologics have received US / EU approval since 2016, majority of them1 are required to be administered weekly / monthly through vials and prefilled syringes 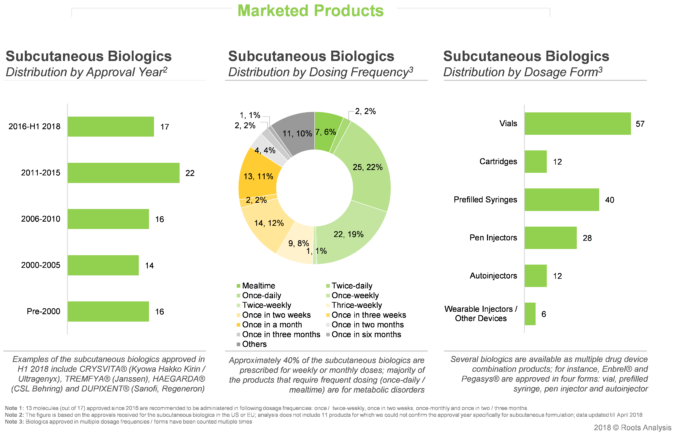 Nearly 60 biologics are currently in late stages of clinical development; monoclonal antibodies, being investigated across several therapeutic areas, are the most popular 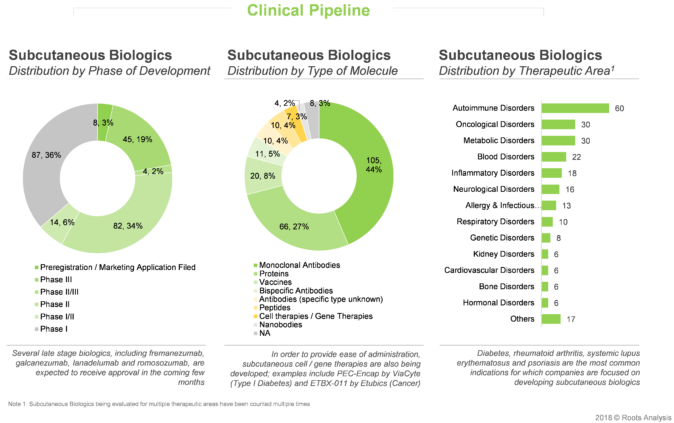 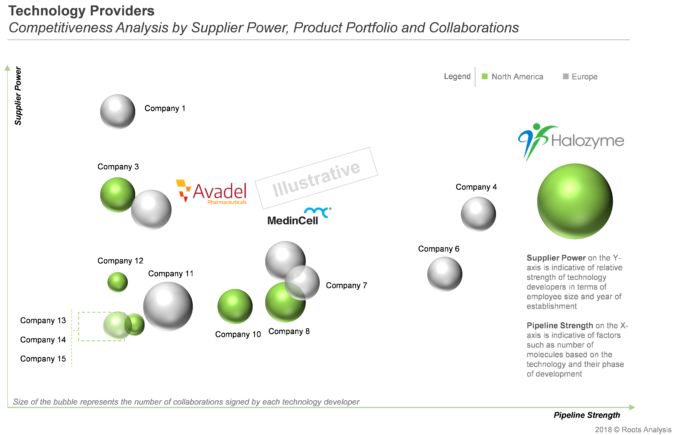 In addition, a number of device manufacturers have emerged with their novel drug delivery systems that facilitate subcutaneous administration; we identified over 200 such systems 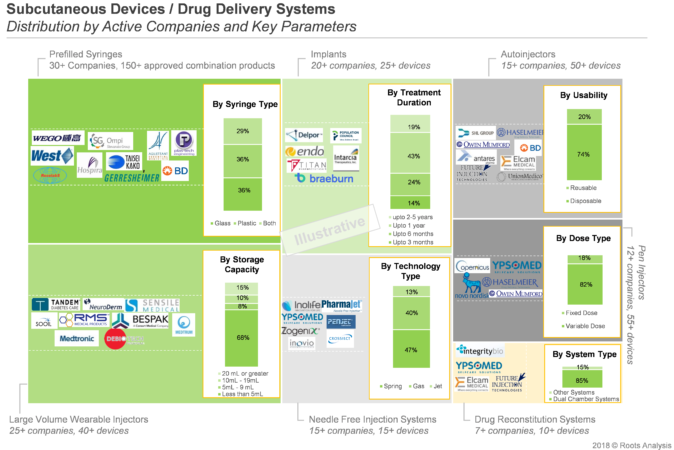 As New Blockbusters Emerge, the Market will Continue to Evolve in the Long Term

The current subcutaneous biologics market is over USD 80 billion; the long term growth is likely to be driven by several antibody based products being developed for various indications 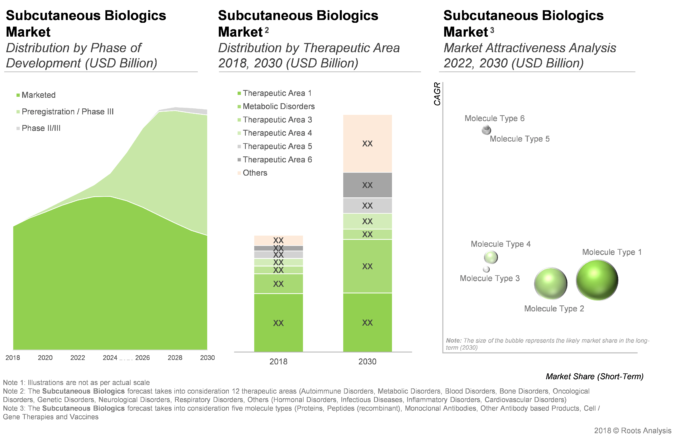 Device Developers and Technology Providers, Amongst Others, Stand to Benefit the Most 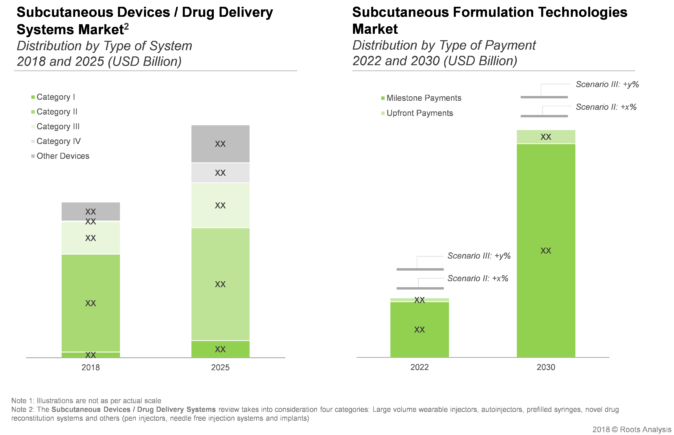