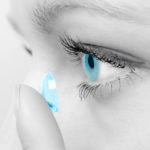 For more than five decades, contact lenses have primarily been used to correct vision-related disorders. The existence of several unmet needs in the field of ophthalmology, recent technological advances and the availability of new biomaterials, have substantially expanded the range of potential application areas for contact lenses. It is also worth highlighting that Visual Prosthetics,
Read More 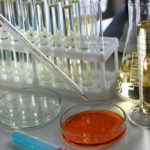 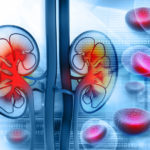 It has been estimated that, of the ~4 billion annual prescriptions filled by the retailers in the US,  approximately 50% are not taken by patients in accordance to physicians’ instructions.  According to the US Centers for Disease Control and Prevention (CDC), failure to comply to prescribed treatment regimens has been identified as the cause of
Read More 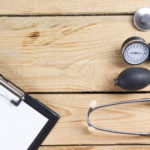 According to the World Bank, more than 50,000 different types of Medical Device are currently being used every day in health care facilities worldwide.  In 2018, the global medical devices market is estimated to reach a net worth of approximately USD 450 billion. However, a relatively larger proportion of device developers lack the required internal
Read More