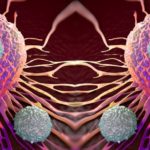 The rise in the popularity of cell and Gene Therapy has been widely talked about in recent years. The rise in this popularity has come with its own challenges, a number of which were identified in a recent report by Root Analysis. The challenges vary from the high cost of manufacturing to low capacity. In
Read More