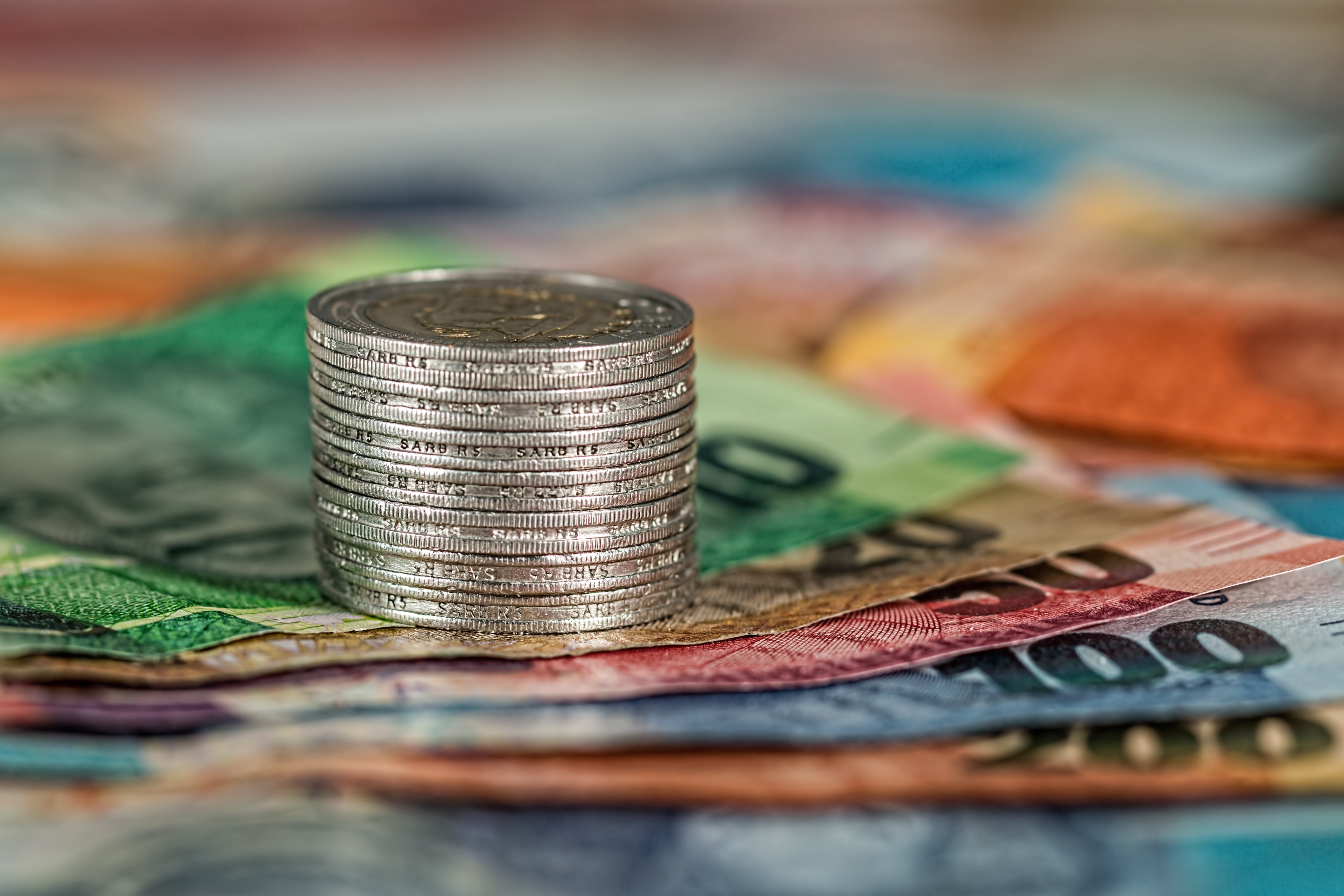 The gene therapy company, Exegenesis Bio has become one of the recent players to receive funding in the therapy space.

According to a media statement, the company has completed fundraising of over 70 million yuan ($10 million), led by K2 Venture Partners and joined by Kaitai Capital and Legend Star.

The company was founded by Dr. Zhenhua Wu who has served as a chief executive officer for GSK, Merck & Co., Inc., United Neuroscience, NeuExcell Therapeutics, and Sino-American Pharmaceutical Professionals Association.

According to Dr. Wu, the company’s founding members have an average of 15 years’ experience in cell and therapy and have served an executive function in several well-known US gene therapy companies.

In addition, the team has balanced experience expanding from preclinical research, clinical development to process development and GMP production.

As per a recent report by Roots Analysis, there have been close to 300 funding instances in the gene therapy space, since 2014. This space has also attracted several big pharma players in recent years.

The companies based in North America have garnered maximum traction from funding agencies in the therapy space.

The chart below shows the distribution of the total number of funding instances by geography.

Get all the free insights about the gene therapy market here.