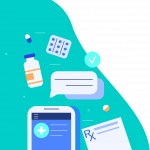 With the increasing global population, the incidence rates of several chronic disease indications, such as diabetes, anaphylaxis, rheumatoid arthritis and psoriasis, are on the rise. This has led to a rise in the demand for effective treatment options for patients suffering from these diseases. Further, in order to improve the quality of life in these
Read More 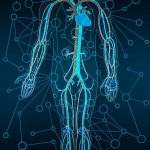 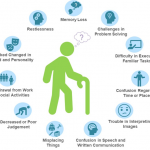 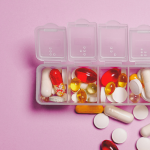 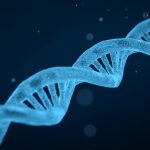 Lyophilization of Pharmaceuticals and Drug Reconstitution In 2018, seven out of ten top-selling prescription medicines were biologics. The liquid formulations of biologics are not much stable and tend to loose efficacy with time due to the changes in their pharmacokinetic and pharmacodynamic properties. Therefore, lyophilization of such drugs is essential before their storage. Around 50%
Read More 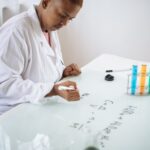 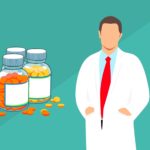 Biopharmaceuticals represent the most rapidly growing and high-value segment of the pharmaceutical industry. Growing at an annualized rate of ~12%, the industry stands tall with more than 5,000 biologics in development and over 300 FDA approved biologics, since 2002. Biologic drug development is characterized by high quality standards and a rapidly growing demand for novel
Read More 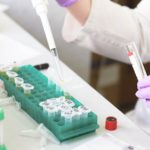 According to the US Food and Drug Administration (USFDA), less than 10% of investigational new drug (IND) candidates progress beyond the submission of a new drug application (NDA); this implies that majority of the drug / therapy candidates fail to reach the market owing to unacceptable safety and efficacy profiles and the problems associated with
Read More 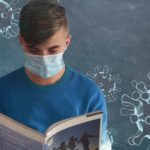 As we know, COVID-19 is causing large scale loss of life and severe human suffering. With the pandemic spreading across the globe, researchers are racing against the clock to develop diagnostic tools, vaccines and treatments. Recently, WHO has launched a Solidarity clinical trial to assess relative effectiveness of four potential drugs against COVID-19. Further, there
Read More 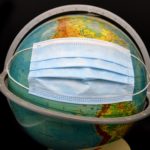 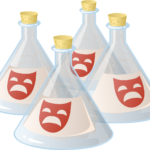 The development and manufacturing processes for biologics are complex, and usually require advanced capabilities and specialized expertise. This has led many stakeholders in the biopharmaceutical industry to outsource significant parts of their business operations to contract service providers. The ‘Biopharmaceutical Contract Manufacturing Market (2nd edition), 2017 – 2027’ report provides an extensive study of the contract manufacturing
Read More