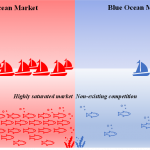 Blue ocean strategy, a concept first introduced in 2004, by W Chan Kim, and Renee Mauborgne in their bestselling book of the same name, talks about how to achieve a breakthrough in a highly saturated market by focusing on creating a new uncontested market. Blue ocean strategy is a systematic approach that helps emerging service
Read More 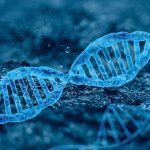 In the past few years, plants have been gaining a rapid traction, involving genetic modification and expression of new genes in plant host cells. Owing to significant advantages over conventional expression systems, such as low production costs, product safety, and ease of scaling up, plants are being widely recognized as a potential platform for the
Read More