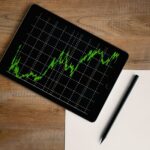 With growing electricity consumption, the peak electricity demand is expected to increase manifold by 2050. It is believed that, owing to their intelligence features, smart grids have the potential to reduce the projected peak demand increases by up to 24% across some of the major regions of the world. This is because sensors in smart
Read More 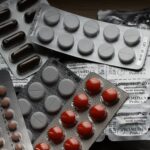