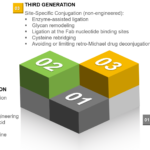 Ambrx and NovoCodex Biopharmaceuticals announced that they have formed a second collaboration to develop and commercialize Ambrx’s internally developed site-specific antibody drug conjugates (ADCs). What is the focus of the agreement: Under the agreement, Ambrx and NovoCodex will join forces to continue the development of ARX305, an Ambrx enabled ADC for the treatment of CD70
Read More 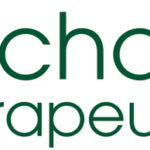 Intellia Therapeutics, one of the leading genome editing company focused on the development of curative therapeutics using CRISPR/Cas9 technology is presenting one oral presentation and four poster presentations at the 27th Annual Congress of the European Society of Gene and Cell Therapy (ESGCT) meeting taking place October 22-25, 2019, in Barcelona, Spain. Get a complete
Read More 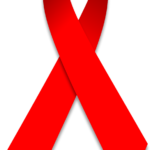 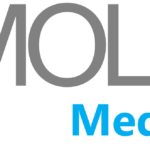 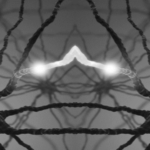 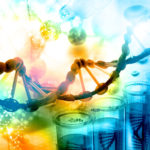 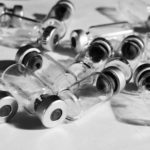 For key insights on the market click here
Read More 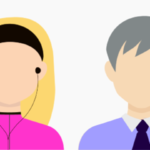 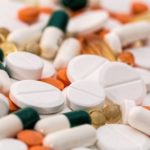 The Super Generics industry has enjoyed a remarkable run over the past two decades. The vast healthcare cost-saving potential of these therapies has accelerated their adoption and proven the immense potential that generics have to reach wider patient segments. The problems arrive: While the generics market is highly attractive, the increasing competition in this domain
Read More 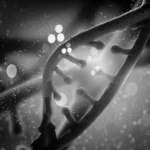