The American Society of Gene and Cell Therapy (ASGCT) defines cell therapy as a therapeutic modality that involves the administration of either normal or modified cells to patients for the treatment of various diseases. In this form of therapy, patients are injected with living and intact human cells that are deemed to be capable of
Read More

Considering the vast potential of cell therapies in the treatment of rare disorders and sufficient body of evidence validating the clinical benefits / therapeutic potential of this complex class of biologic drugs, cell therapies have garnered considerable attention of players engaged in the healthcare industry, in the past few years. The focus of stakeholders has
Read More 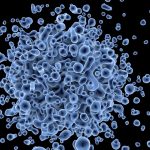 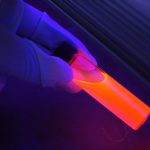 Over the years, the pharmaceutical industry has witnessed several advancements in drug development. It has gradually shifted from a one-drug treats all model to a more personalized approach of treatment, which involves the use of personalized cell therapies for various disease indications. This shift has led to an evident change in the pharmaceutical packaging domain
Read More 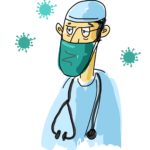 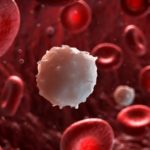 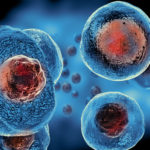 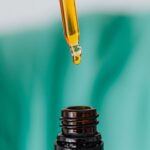 Post the approval of first cell-based therapy, Carticel®, in 1997 in the US, the field has rapidly advanced and a number of such therapies are currently under development. The ‘Cell Therapy Manufacturing Market, 2017-2027’ report provides an extensive study of the rapidly growing market of cell therapy manufacturing and focuses both on contract manufacturers and cell therapy
Read More