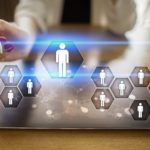 Studies suggest that each prescription drug requires around 10 years and over USD 2.5 billion in working capital before it reaches the market. Further, it is estimated that, in the US, 40% of the pharma industry’s R&D budget is spent solely on conducting clinical trials. Estimates suggest that nearly 85% of Novel Clinical trials fail
Read More 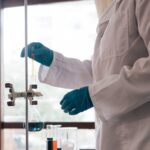 Over the years, the biopharmaceutical market has grown into a prominent and promising segment of the overall pharmaceutical industry. Owing to the growing number of start-ups that are engaged in R&D of novel biologics, there is significant opportunity for the CMOs in this domain. It is worth highlighting that, since 2000, more than 115 new
Read More