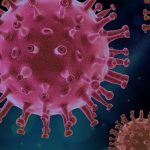 The epidermal growth factor receptor (EGFR is a tumor resistance biomarker which plays an essential role in the differentiation and proliferation upon activation through the binding of one of its ligands. A non-ligand-binding member of EGFR family, HER2 exerts its activity through heterodimerisation along with its other family members. HER2 is a transmembrane growth factor
Read More 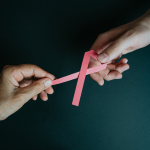 Close to 1.8 million fatalities reported in 2020 were observed to be associated with lung cancer, which is believed to be one of the most aggressive forms of carcinoma, globally. One of the primary reasons for the high mortality rate associated with this condition is anticipated to be late diagnosis, which eventually results in delayed
Read More 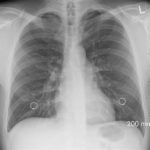 Cancer – one of the most feared and dreaded diseases. It is known to be one of the leading causes of death worldwide, accounting for 0.6 million deaths in 2018, in the US alone. The World Health Organization has estimated the number of new cancer cases, reported across the globe, to rise by 70% over
Read More