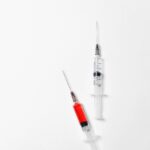 While the definition of real world evidence is still evolving, most proponents associate it with data that is derived from medical practice among heterogeneous sets of patients in the real world setting. It is the integration of data gathered from various sources, such as EHRs, medical charts, patient claims and billing activities, product and disease
Read More The concept of targeted protein degradation presents revolutionary drug development opportunities and is anticipated to bring about a paradigm shift in modern healthcare. While conventional medicines, such as small molecule inhibitors and monoclonal antibodies, address fewer than 20% of the proteome, targeted protein degradation offers a unique means to tap into the rest of the
Read More 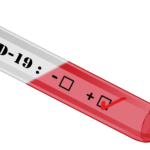 With over 855,000 cases and 42,000 deaths, the novel coronavirus has taken its toll on humanity. The pandemic is predicted to throw the global economy into recession, with loss of trillions of dollars. The pharmaceutical industry cannot escape the brunt of the circumstances as well. In fact, according to a survey, 95% of healthcare industry
Read More 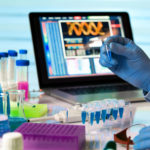 Given the increase in complexity of the drug discovery process, the overall R&D spending in the pharmaceutical / biotechnology sector has grown from around USD 128 billion in 2008 to USD 158 billion in 2017. As a result, the industry is currently under tremendous pressure not only to meet the expectations of a growing patient
Read More

Deep learning is a novel machine learning technique that can be used to generate relevant insights from large volumes of data. The applications of the technology are being explored across a variety of areas. The ‘Deep Learning: Drug Discovery and Diagnostics Market, 2017-2035′ report examines the current landscape and future outlook of the growing market of deep learning
Read More