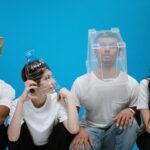 The development of single-use bioreactors started nearly 40 years ago in 1980s. It was around this time that the bio-processors began to use plastic film bags to culture cells, which were initially designed for food storage and culture media containment. Moreover, incremental evolution of the concept of disposable technologies have facilitated various advancements in development
Read More 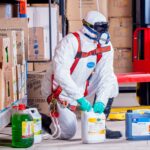