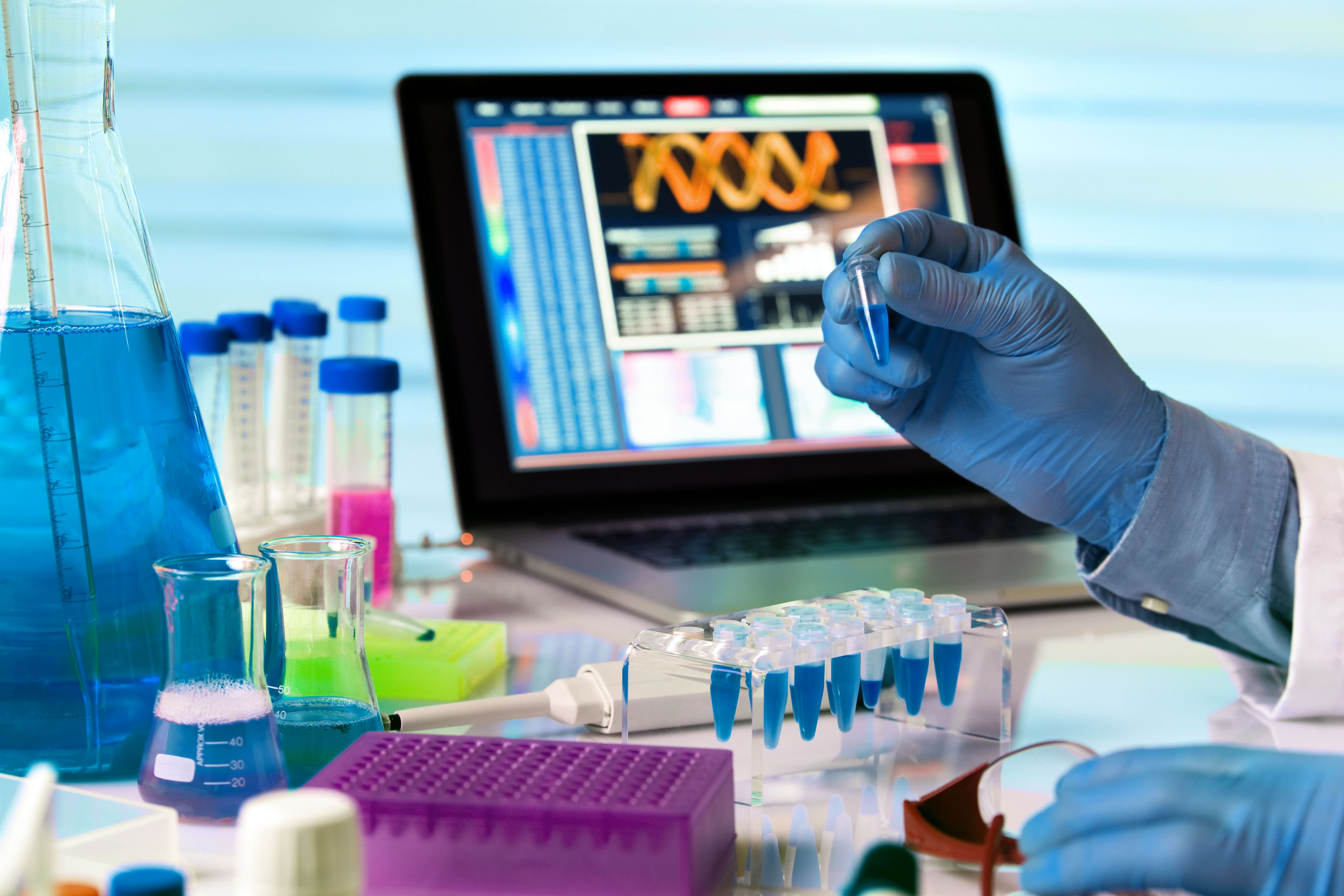 In a recent news update, a team of Irish gene therapy researchers announced a breakthrough in the search for a cure for one of the worst strands of the incredibly painful skin disease, EB (epidermolysis bullosa).

According to the researchers, the incredibly painful genetic condition, which affects approximately 300 people in Ireland, is caused by a fault in the gene that makes a vital protein responsible for binding our layers of skin together. This results in painful blisters – both internal and external from the slightest knock or bumps – for thousands of people worldwide.

The Irish researchers at UCD claim to have produced a revolutionary solution that uses gene therapy to repair bad cells to make them functioning ones. As per the researchers, the therapy has the potential to provide a permanent cure for patients with Recessive Dystrophic EB, one of the most severe sub-types of the disease – for which no treatment currently exists.

The concept has been pioneered by Prof Wenxin Wang who has been researching EB for the past ten years, with assistance from Debra Ireland.

“The best part of this therapy is that it would not involve painful skin grafting procedures or risks associated with viral treatments in delivering functioning genes to the skin,” said Dr. Jonathan O’Keeffe Ahern, one of the leading gene therapy researchers in Prof Wang’s team, together with Dr. Irene Lara-Sáez. You can read the complete story here.

According to a recent market report, EB is one of the leading indications within dermatology that is being targeted by gene therapy. Autosomal recessive congenital ichthyosis is another severe genetic skin disorder for which gene therapies are being developed.

The lead gene therapy candidate for skin diseases is EB-101, which is being developed by Abeona Therapeutics for patients with recessive dystrophic epidermolysis bullosa. The company is planning to initiate a phase III trial, for which the enrolments are expected to begin in Q4 2019.

To read more about the gene therapies market, check out the full report here.