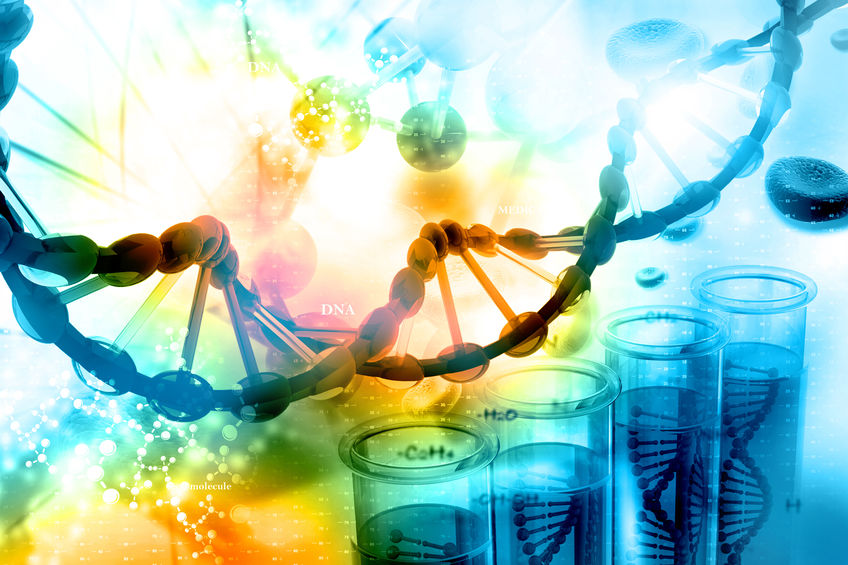 From being a thing of science fiction to topping the priority list of every big pharma player, gene therapies have come a long way. With multiple approved products, the field of gene therapies has gained substantial momentum over the last couple of decades. The growing burden of genetic disorders and the rising evidence of gene therapy’s potential in curing these diseases has led to a worldwide interest in Gene Therapy.

Gene therapies have shown significant potential in the preclinical studies, as well as clinical trials. For instance, a study that was published in The New England Journal of Medicine showed that seven of the babies suffering from SCID, when treated with gene therapy, developed immune systems that can protect them against common childhood ailments. In fact, we now have gene therapies being developed for some of the more common indications, such as Alzheimer’s.

The evolution of the regulatory landscape to facilitate the development of these therapies has further helped pharma companies to develop novel solutions. One of the Nature articles, published last year, talked extensively about how the release of standard guidelines has helped pharma players develop products in this space. Whatever be the reason, the fact that more than 10 gene therapies are already approved and close to 470 are in development, is already hinting towards a positive future.

A promising preclinical/discovery stage pipeline with diverse therapeutic reach does point towards increasing research efforts in this space. 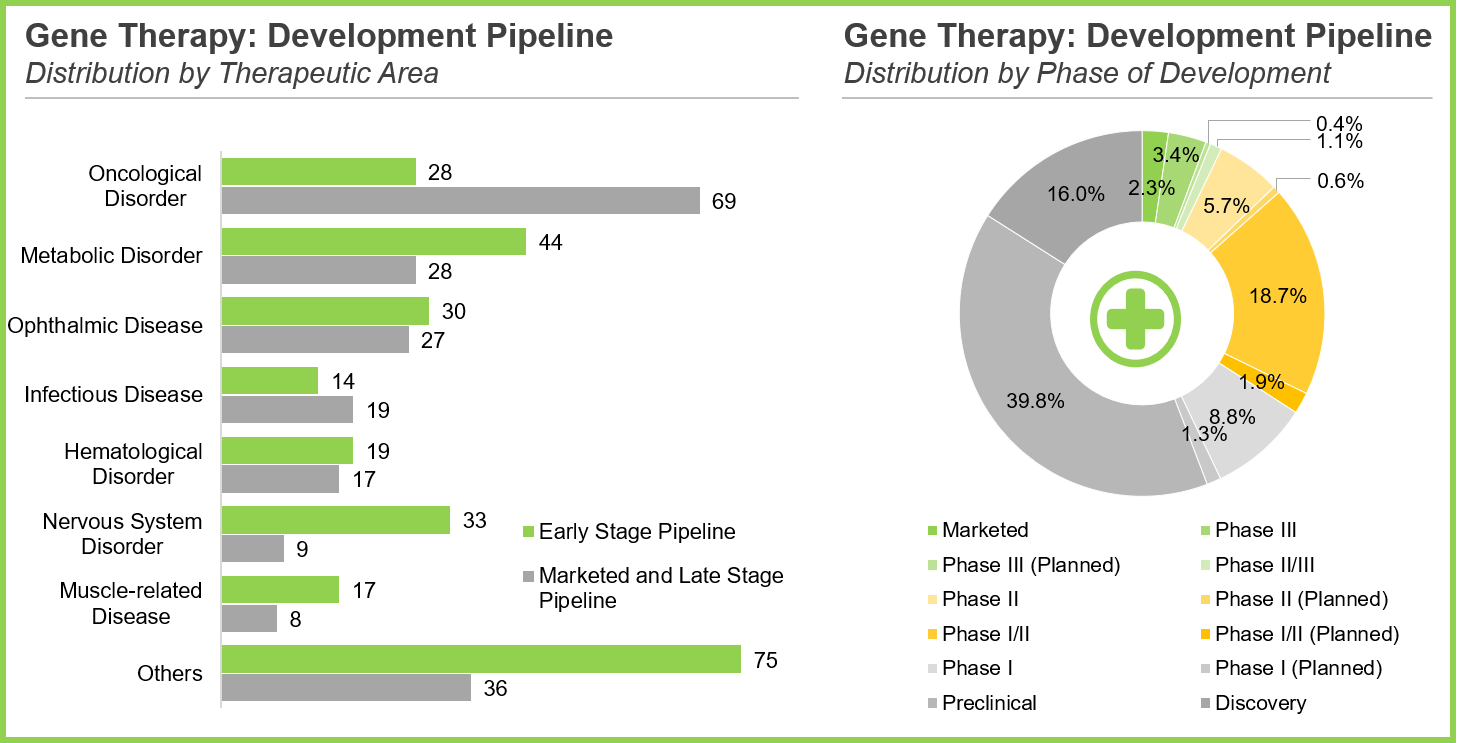 While the development landscape is heavily crowded, the developers are adopting different approaches for developing novel gene therapies.

Overall, gene therapies hold immense potential in overcoming some of the key unmet needs of the patients. Also, given the estimated market size of close to $12 billion by 2030, this remains a highly lucrative space for drug developers.

For more details on this emerging domain, check out the following report: