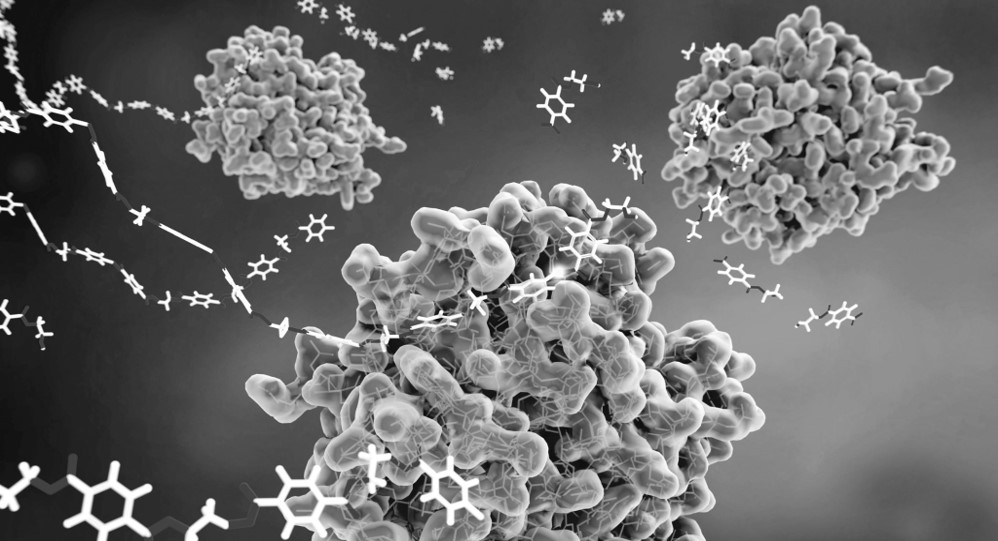 Over the years, the drug hunters have tried to target the tens of thousands of proteins responsible for sickness and health. But a vast majority of them have remained out of reach. While, the scientific evolution has led to the development of potent and selective small-molecule inhibitors of protein function, but still, multiple targets of high biomedical relevance are highly challenging targets for typical small-molecule drugs. Similarly, the novel biologics, such as oligonucleotides and monoclonal antibodies have although allowed us to target some of these difficult to reach proteins, their delivery to the target site has created challenges of its own. In this article, we will evaluate the rising popularity of the concept of targeted protein degradation in overcoming the aforementioned challenges.

What is Targeted Protein Degradation?

Targeted protein degradation is an emerging modality that allows access to difficult-to-treat diseases. While conventional medicines such as small molecule inhibitors and monoclonal antibodies address fewer than 20% of the proteome, targeted degradation offers a unique means to tap into the rest of the vast, unexplored proteome. Through this, a disease can be addressed by controlling the amount of a harmful protein rather than trying to modulate or inhibit its function. The control of protein levels is accomplished with a small molecule drug called a protein degrader.

What is the difference between Protein Degrader and Protein Inhibitor? 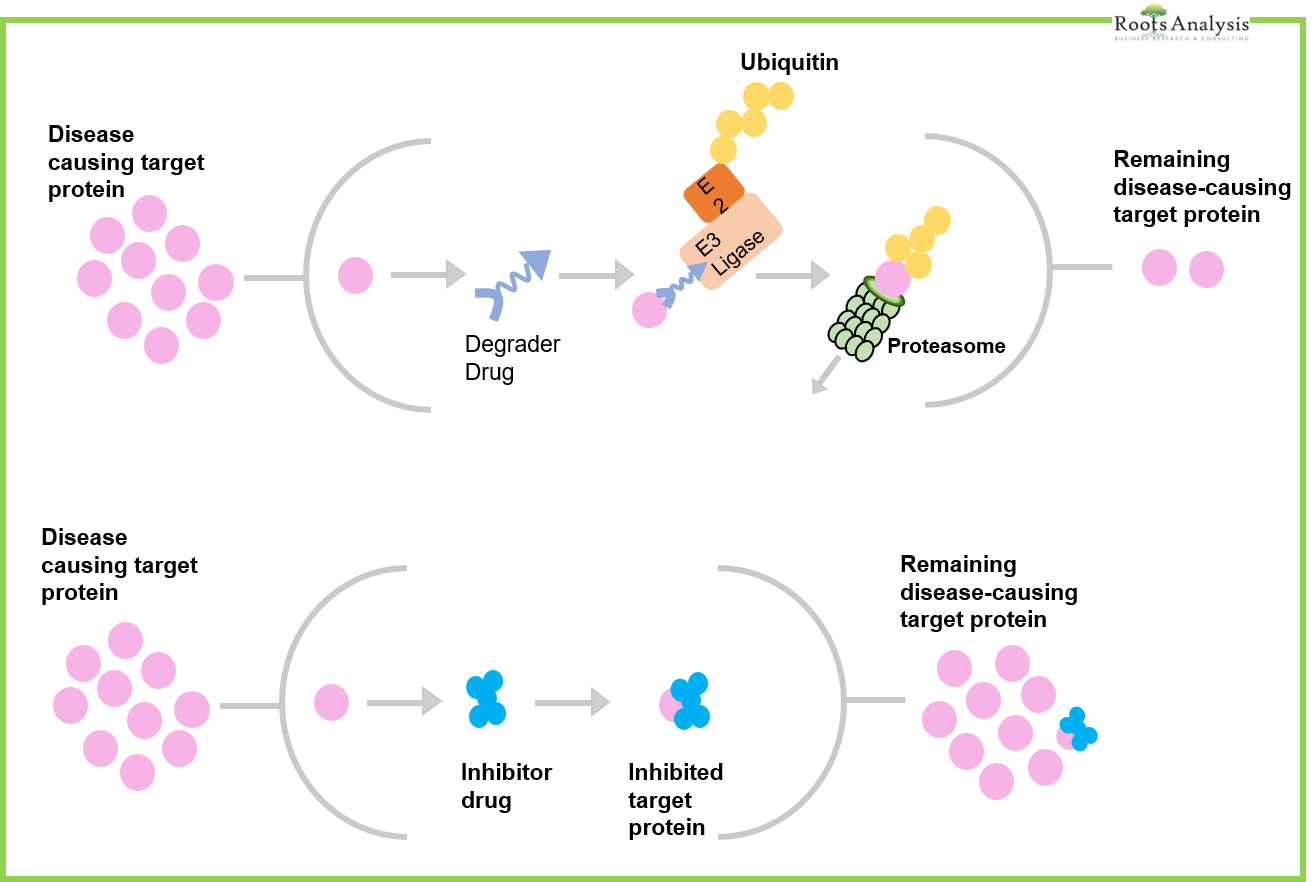 What is the History behind Targeted Protein Degradation?

While the first small molecule PROTAC was developed in 2008, the history of targeted degradation goes back to 1992. The figure below presents an illustrative overview of the evolution of targeted protein degradation. 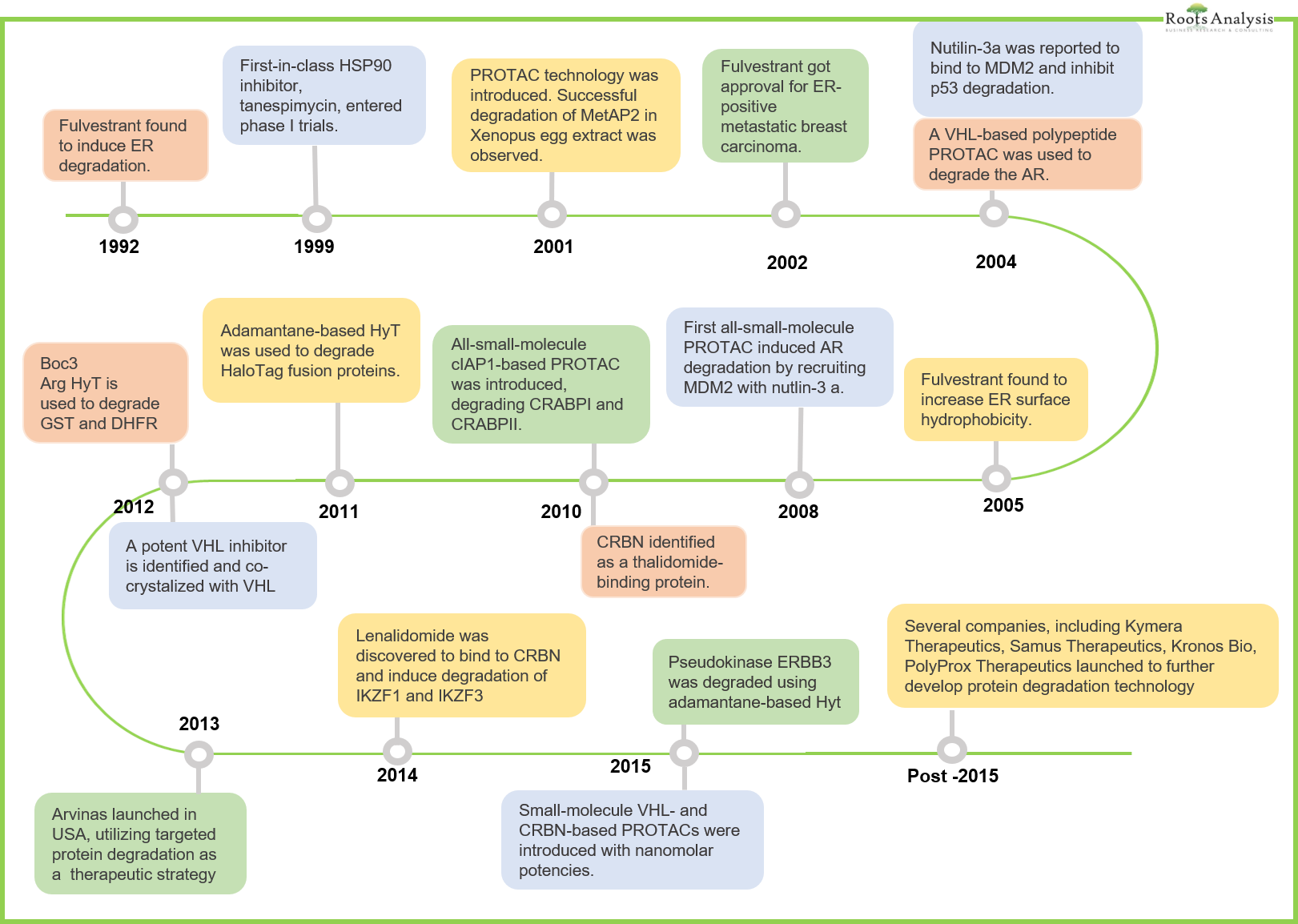 What are the benefits of targeted protein degradation?

What are the key trends that are shaping up the Targeted Protein Degradation market?

As per a recent market report by Roots Analysis, more than 85 small molecule protein degraders are currently being evaluated for the treatment of various disease indications. In addition, there are 25+ technology platforms available for use in therapy development efforts.

To get detailed insights about this market, check out the detailed report here.