In a recent press release by Aimmune Therapeutics, the company reported that the Clinical Practice logistical needs for implementing oral immunotherapy (OIT) for food allergies, such as peanut allergy, into clinical practice are comparable to those for subcutaneous immunotherapy (SCIT) for environmental allergies. These data were presented at the American College of Asthma, Allergy and Immunology (ACAAI) Annual Scientific Meeting in Houston. The data was collected in a double-blinded, self-administered online survey of 80 allergists and immunologists who prescribe both OIT and SCIT.

Why has real-world evidence gained so much traction in recent years: In the ever-evolving healthcare market, both researchers and practitioners are increasingly considering innovative methods to advance the quality of care and improvement of patient outcomes. The healthcare systems that earlier focused on medical interventions driven by episodic interaction with the patients are now recognizing the need to fully understand exogenous factors (such as genomics, behavior, and social and environmental) in order to deliver continual care. The figure below, envisions a holistic approach to healthcare, highlighting the role of relevant data in shaping decisions in real-time. 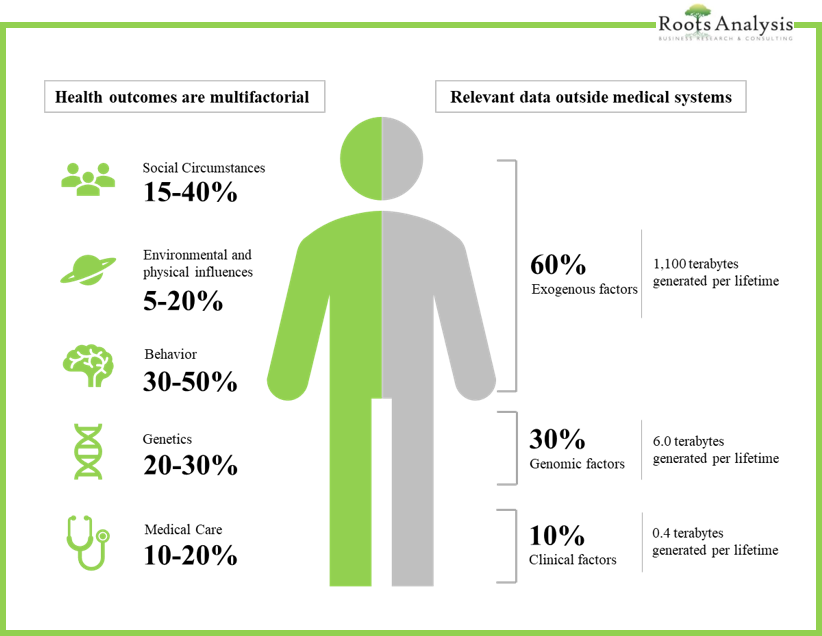 Which all pharma companies have adopted real-world evidence: A number of big pharma players have applied real-data for different aspects of drug development. Below, I have added an illustrative figure highlighting the various use cases, by pharma players, of real-world data. 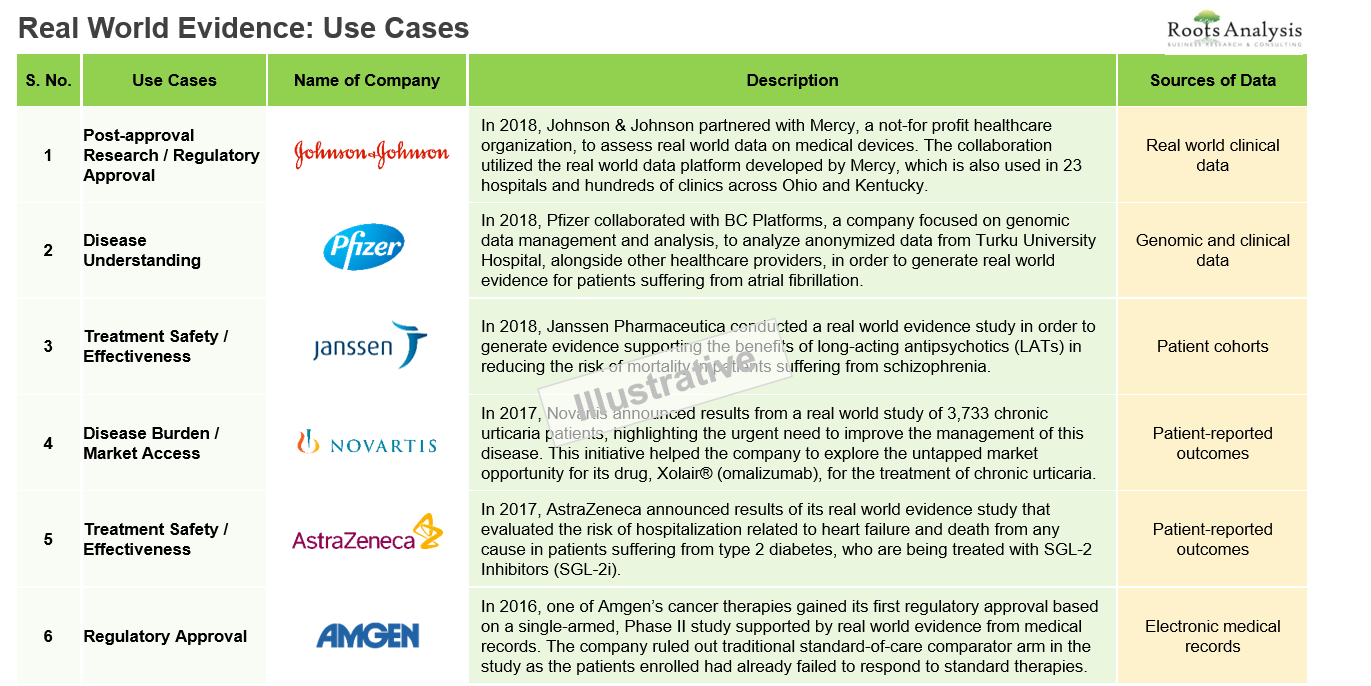 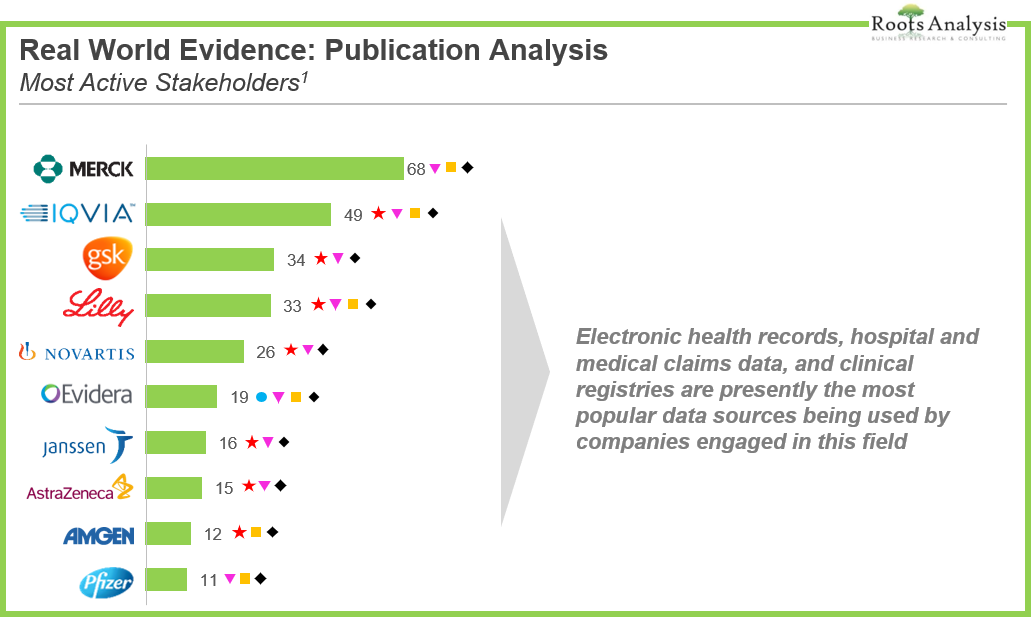 With an estimated opportunity of close to $4 billion in 2030, the real-world evidence services market is expected to grow at a CAGR of more than 14 percent. To get more insights about real-world evidence, check out the detailed report here.