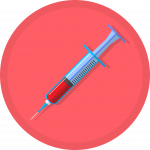 With the increasing global population, the incidence rates of several chronic disease indications, such as diabetes, heart disorders, neurological disorders and oncological disorders, are on the rise. This has led to a rise in the demand for effective treatment options for patients suffering from these diseases. Further, in order to improve the quality of life
Read More 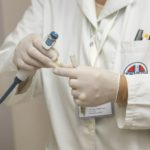 The last few years have witnessed a rising incidence of chronic illnesses across the globe. Long term clinical conditions, such as neurological disorders, cardiovascular disorders, chronic pain and oncological disorders, have been shown to impose a significant burden on the modern healthcare system and those who suffer from such diseases. It is reported that about
Read More 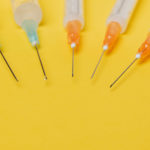 The field of self-injection devices has witnessed a lot of innovation in the recent years. Specifically, , large volume wearable injectors are certainly a boon due to their ability to address challenges associated with the administration of high volume formulations, viscous drug solutions and cater to frequent dosing requirements of patients suffering from chronic health
Read More 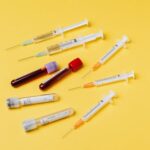 The large scale adoption of prefilled syringes demonstrated the growing interest in the concept of such convenient drug delivery systems. Large volume wearable injectors are advanced versions of the existing self-injection devices. The ‘Large Volume Wearable Injectors Market (3rd Edition), 2017-2027′ report features an extensive study of the current landscape and the likely future evolution of this category
Read More