What is the focus of the agreement:

Under the agreement, Ambrx and NovoCodex will join forces to continue the development of ARX305, an Ambrx enabled ADC for the treatment of CD70 positive cancers.

Check the details of the agreement here.

Currently, more than 240 ADCs are being developed across various clinical/preclinical stages.

With such a strong development pipeline, the overall ADC therapeutics market is projected to be worth $15 billion by 2030, growing at a CAGR of over 20%. This fast-growing market offers immense opportunities for contract manufacturers, service providers, and technology developers.

What innovation has happened in ADC technologies: The ADC technology landscape has evolved significantly in the last few years. There is a prominent rise in technologies that carry out site-specific conjugation. 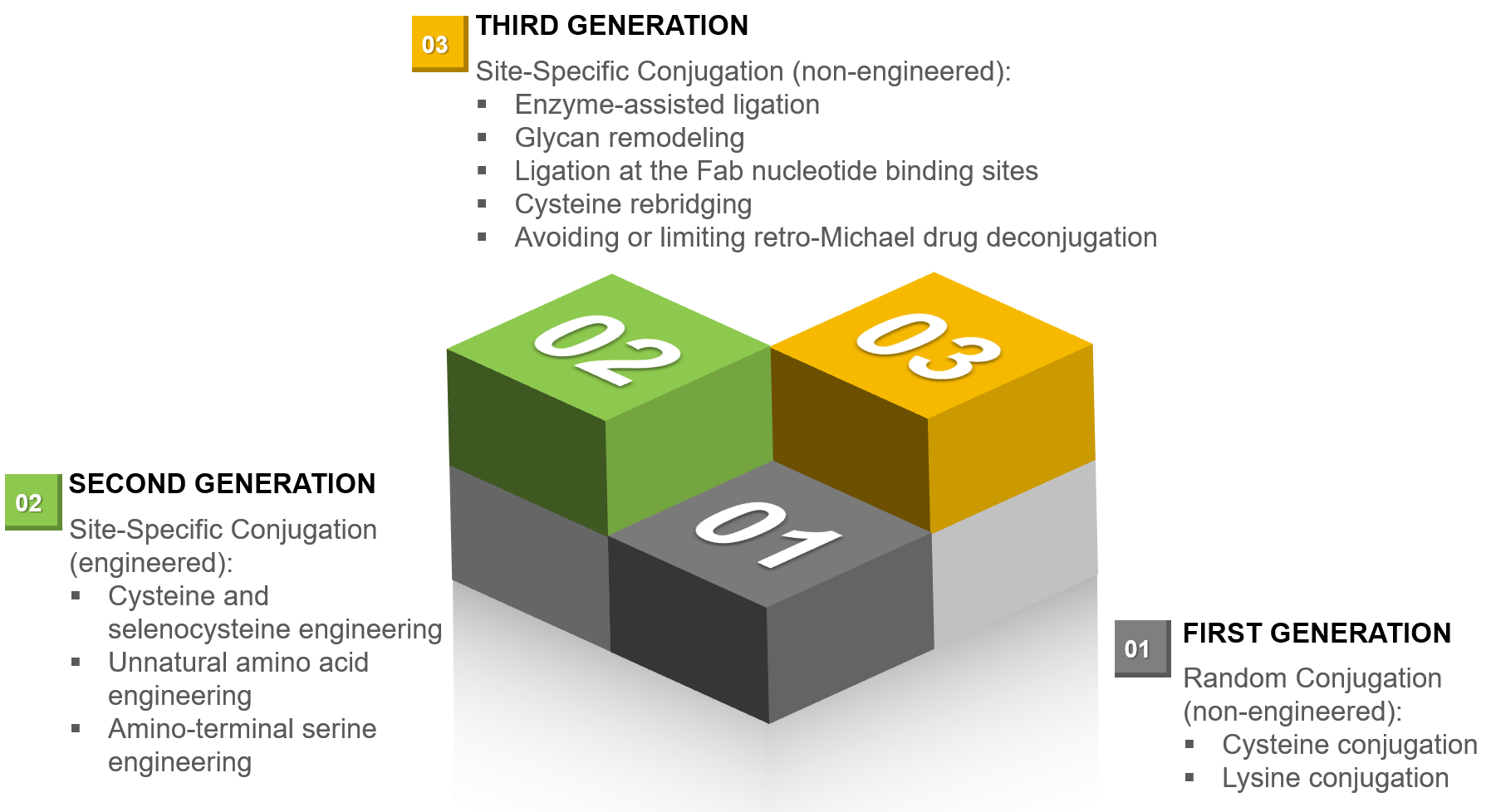